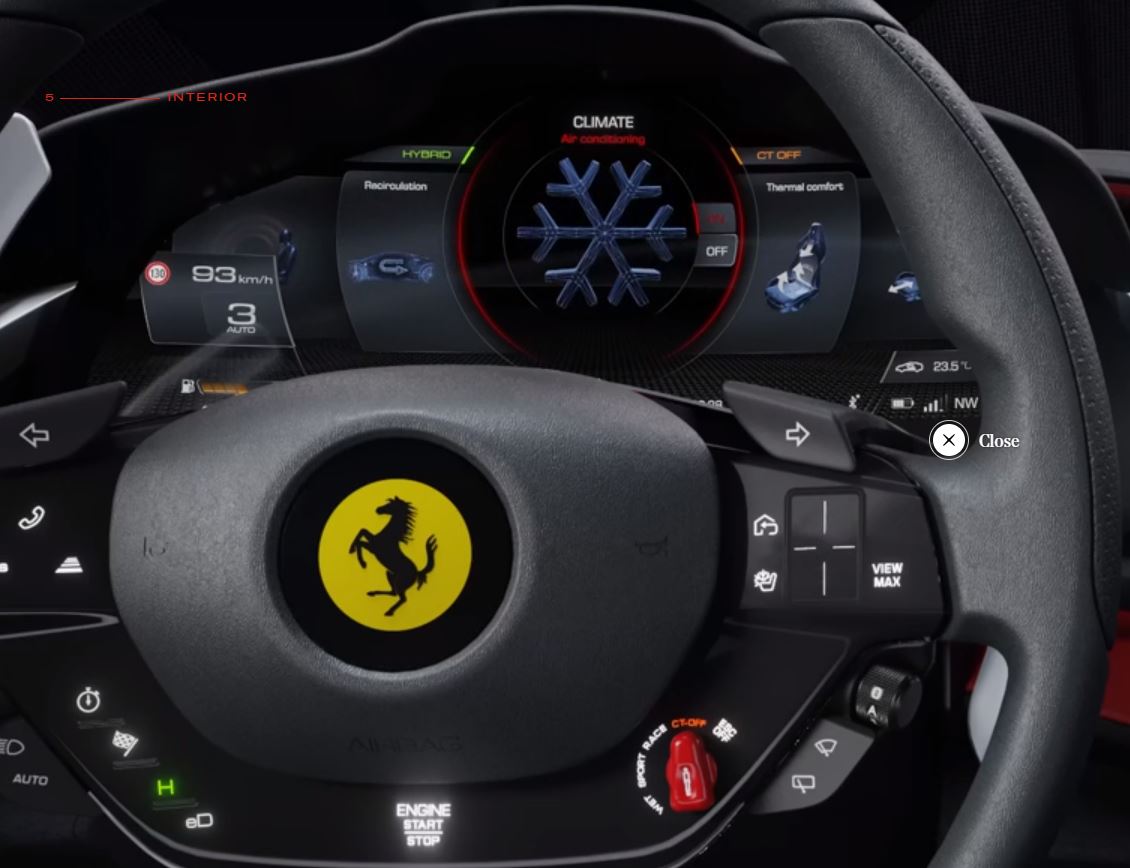 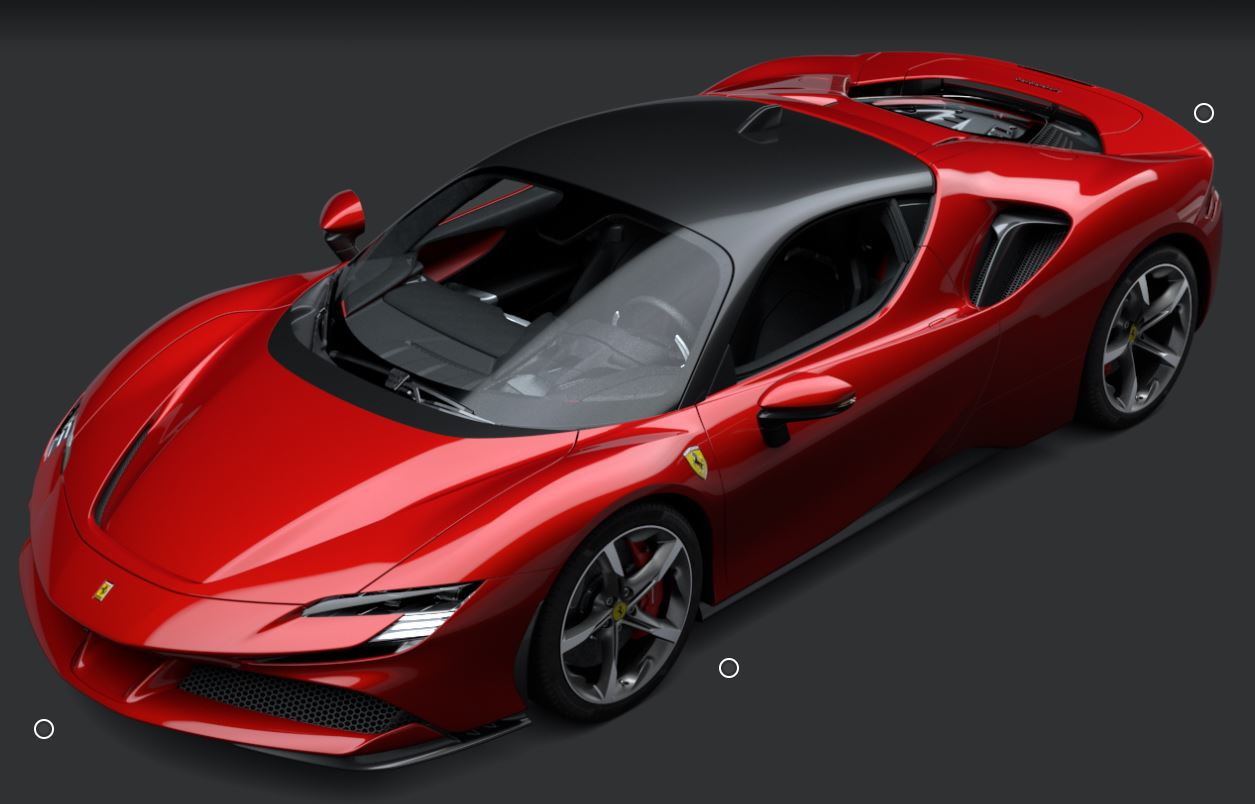 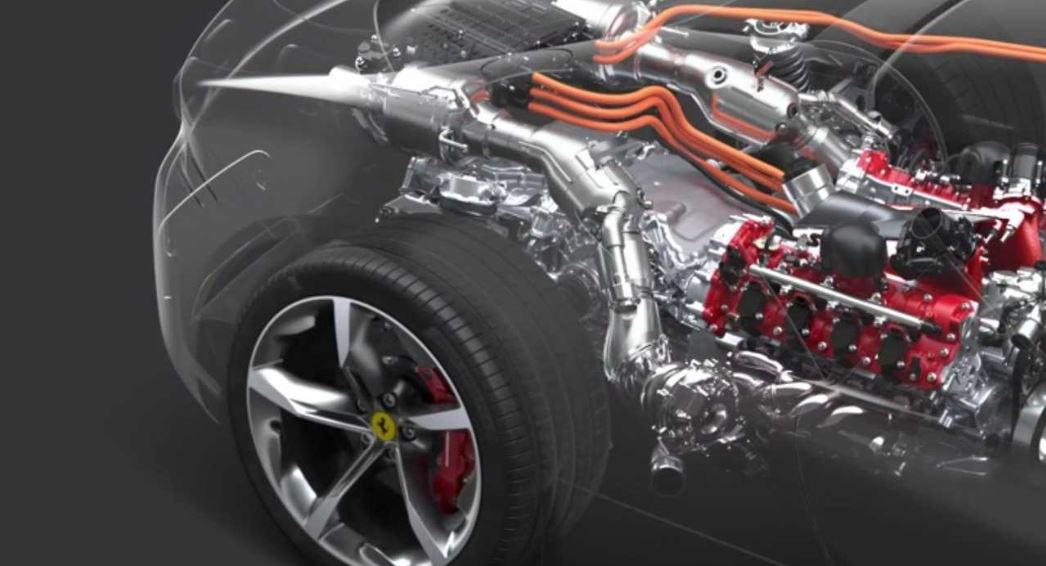 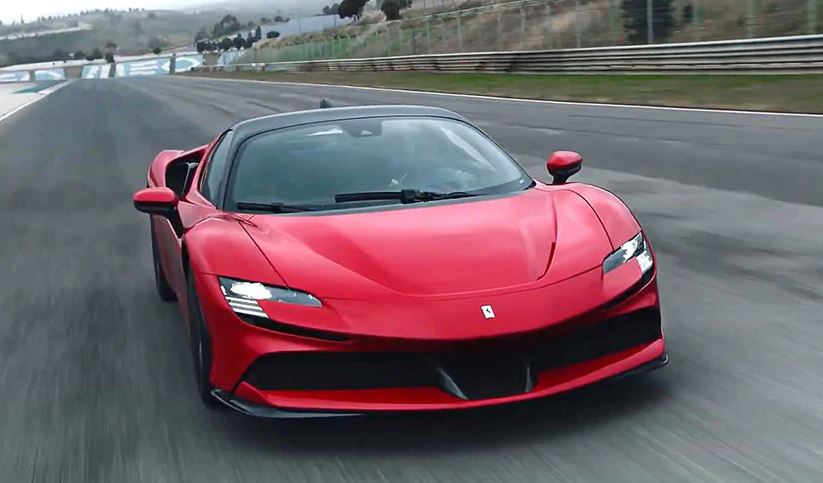 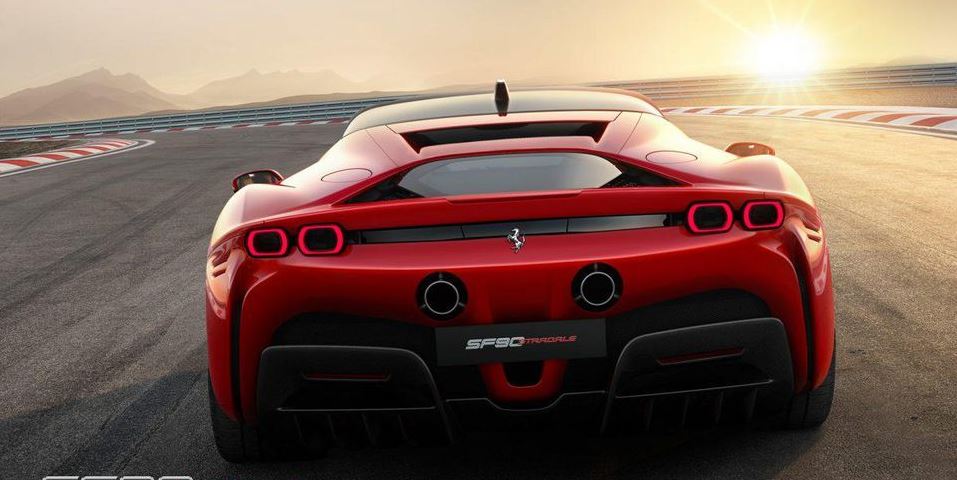 I think Ferrari has just waken up: SF90 Stradale the future

I think Ferrari has just wakened up "SF90 Stradale" the future

They warned us before but I never seemed to get it, Electrification was coming and we would see it on every modern sports car that we know, how nieve of I to think of the speed of implementation for this category. The mixed bag of hybrid supers cars those that share an old school gas engine paired with an electric motor came to the forefront with the Porshe 918 and Mclaren P1 those two through such a fit to the Supercar term they had to rename it to Hypercar because of the velocity of speed you could reach. Ferrari had a fun time trying to line up against those two with a car named the Laferrari and it kept up well, but knowing Ferrari as the winners that they are they couldn't keep the old champ down an here comes the latest release the SF90 Stradale. The first PHEV from Ferrari.

First things first it's a hypercar let's talk about the performance:
Hybrid + Gas = Mergers of two of the best technologies to hit Mankind. These two coincidentally share one thing when optimized and Ferrari leaves no doubt V8 Twin Turbo + Electric Power what the measure of the game is high performance, in releasing the most powerful engine to the Ferrari line up including any of the V12 engines the game is to see who can reach 200 MPH the quickest with a few turns that is until the Mclaren P1 appeared on the market. To keep up with the Joneses there is one thing that had to be employed to ensure that Ferrari makes mincemeat of cars such as the Porshe 918, and Mclaren P1. I didn't mention Bugatti because that's a different type of car, call it Hyper Luxury Speed. Other standout features include a brand new 8 Speed dual clutch transmission, see with this much power thing needed to be different the new gear ratios increase efficiency for both the performance and saving your gas money.  All this would make you think this car gained weight but in all the tranny alone has lost 7 kg of weight, but increased clutch fill times to 200 ms vs 300 ms found in the previous fastest tranny the 488 Pista. All of the performance can be actuated via the 4 Driving modes:
Can She Turn:
Dynamics are now at the forefront of most Car enthusiasts checkbook, and with AWD present there is no shortage of grip for the Ferrari. Additions to make it as sporty as an RWD vehicle include Electronic Traction Control on all 4's, torque vectoring, and a multi-high strength material underbody increase rigidity of up to 20% on the bends and 40% higher torsional rigidity. To help you remain stable at speed the rear has downforce management system via the Shut Off Gurney. The part is meant to Lower height during cornering maneuvers and remains slightly higher for high speed runs.

Technology:
16" Digital HD screen, that curves towards the driver along with a new navigation digital display are appointments that make this Ferrari no longer just a singing pleasure down highways. For the first time, Ferrari offers a touchpad on the steering column. The heads up display that allows various data to be projected on the windshield. In all the steering column and display are the most important parts of the car were like a race car driver you can have total control. Want security this car offers a 7-year maintenance free experience. So that there are no fears while driving.

When it's finally released we may be looking at the top supercar from Ferrari the SF90 an introduction to the future.