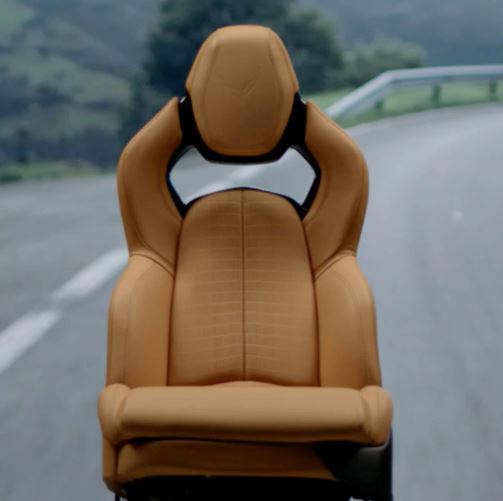 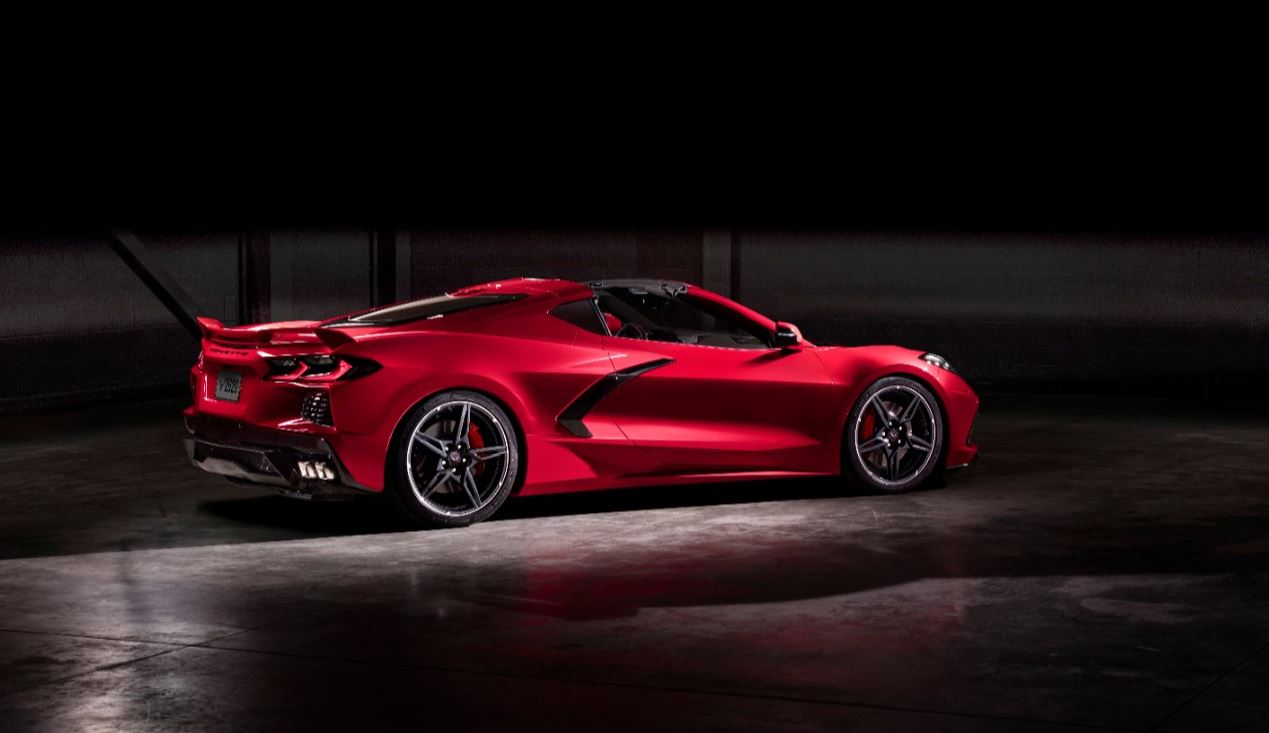 We just dropped a video saying goodbye to the last of the front engine corvette's for now in the recently released Chevy Corvette ZR1, that beast was mated to a 7-speed manual or 8-Speed Automatic boasting 755 HP and 715 LB TQ. The problem when you have asphalt melting torque and send it all to the rears with no weight to settle it down, you get a problem with not being able to put the power down but actually making the power lean you sideways. When your ultimate goal is to compete against the best cars Europe has to offer Porshe, Ferrari, and Lamborghini you have some problems, in comes the Zora idea and no disrespect to Chevy Can't Beat'em Join 'em.

The C8 Corvette or should I say the Audi R8 and NSX baby has arrived and folks the main talking point that Chevy supremely holds the belt for is "Best bang for the buck" that point holds stronger here with a base price of $60K ... God bless our souls and those of the poor subjects of the Ford GT, Audi R8, and Acura NSX at the above 100k price point. To add on to the "budget that bangs" at Chevy you have a few things that you rarely see in a base car a Dual Clutch 8 -Speed Transmission. The new C8 Corvette truly integrates a new era one that doesn't have a single part carried over from the last generation. Let's get into the heart.

Engine Specifications:
At the heart of this brand new from the ground up a vehicle is the LT2 engine, that's right we changed engines again rated for 495 HP and 470 LB-Ft of Torque from this Naturally aspirated V8 which still rev's to 6600 RPM. The engine sits lower to allow for improved handling, a dry-sump oil system hints at the lateral G's which we are told will be no less than 1G. Expect a 0-60 under 3 seconds and improved usable performance due to the rear seating the engine.  Reinforcements done to the engine lubrication ensure thermal protection the LT2, much like the LT1 now is finally mated to a platform that can utilize its prowess.

Design and Handling:
The one thing that I takeaway though it resembles mostly Corvette, and not a complete Ferrari 488 rip off is the visible front end which will immediately make the car recognizable. Let's not be haste to criticize Corvette for this exterior and mechanical design change the mid-engine has been part of the Corvette plans since the Zora days when he identified the advantages of a mid-engine car when it comes to performance back in the early 1950s. It's quite simple the engine in the back aids in assisting with power getting to the wheels quicker from the rear as well as the opportunity to stabilize the car much easier leading to a more accessible handling abilities one that is not predicated on the driving skill of its user. The more exotic looking, let's be an honest look of an engine in the rear is just sexiness and that is just one of the benefits of the design takeaways. Chevrolet could've been more aggressive with the 1st release and we would love to see a ZR1 first rather than the watered-down models as this 1st look gave a little more to be desired from the heart. A higher roofline doesn't always equate to more space one of the biggest drawbacks of the midengine tall people may have trouble fitting inside and that looks to be the case here but you should be able to stretch deep with no engine impedement in the front.

Design Summary:
Front End - Corvette Sexy
C Pillar - Shaky here not necessarily sure but has an awkward proportion in some views
Back End - Not bad aggressive, you can see some Camaro here but overall positive

In all it is a great 1st attempt for a company that already was on the tipping heels of supercars with the front engine corvette to add on this benefit of a mid-engined dual-clutch animal, what more can we say to supercar companies drop your pant .. The Vette is here again wreaking havoc to competitors R&D facilities around the world be aware