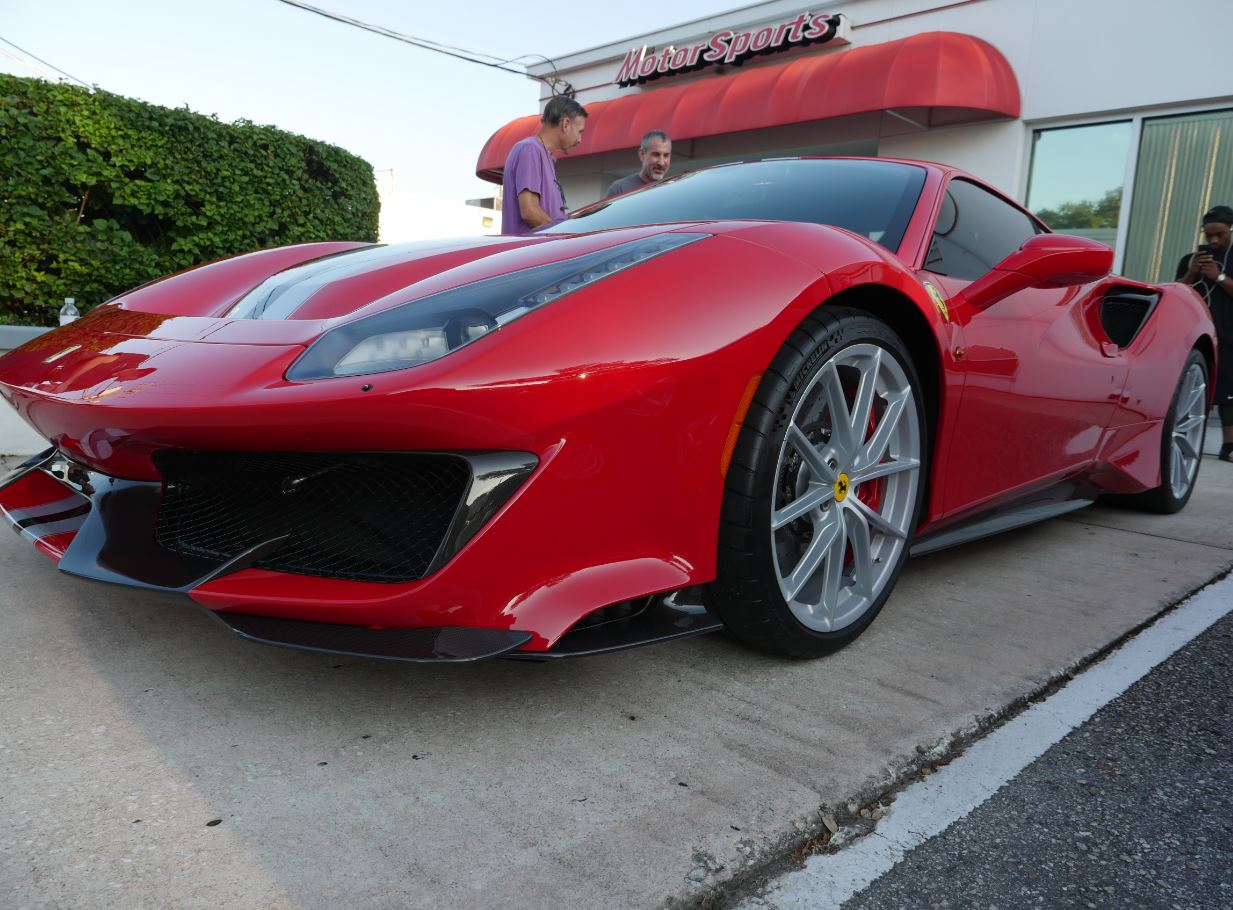 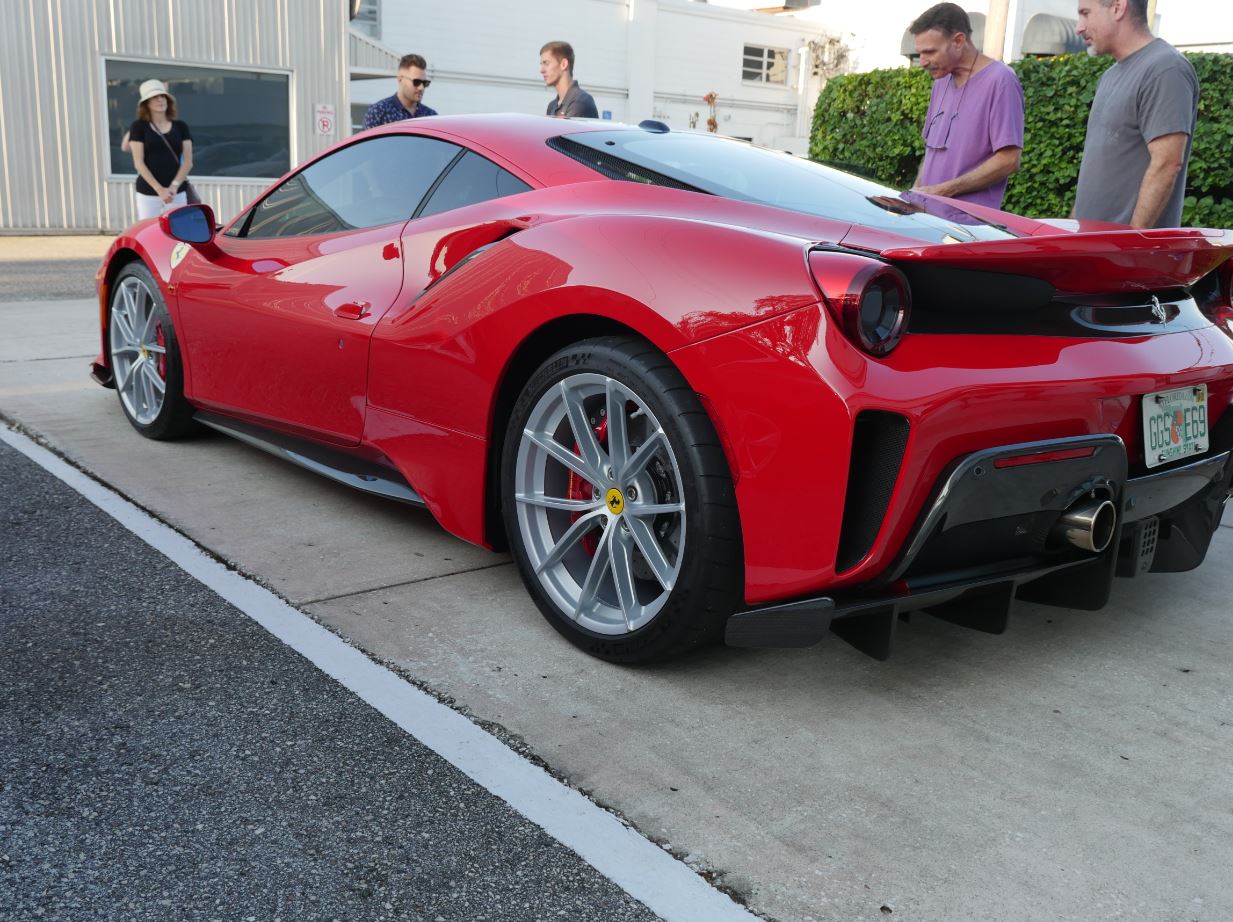 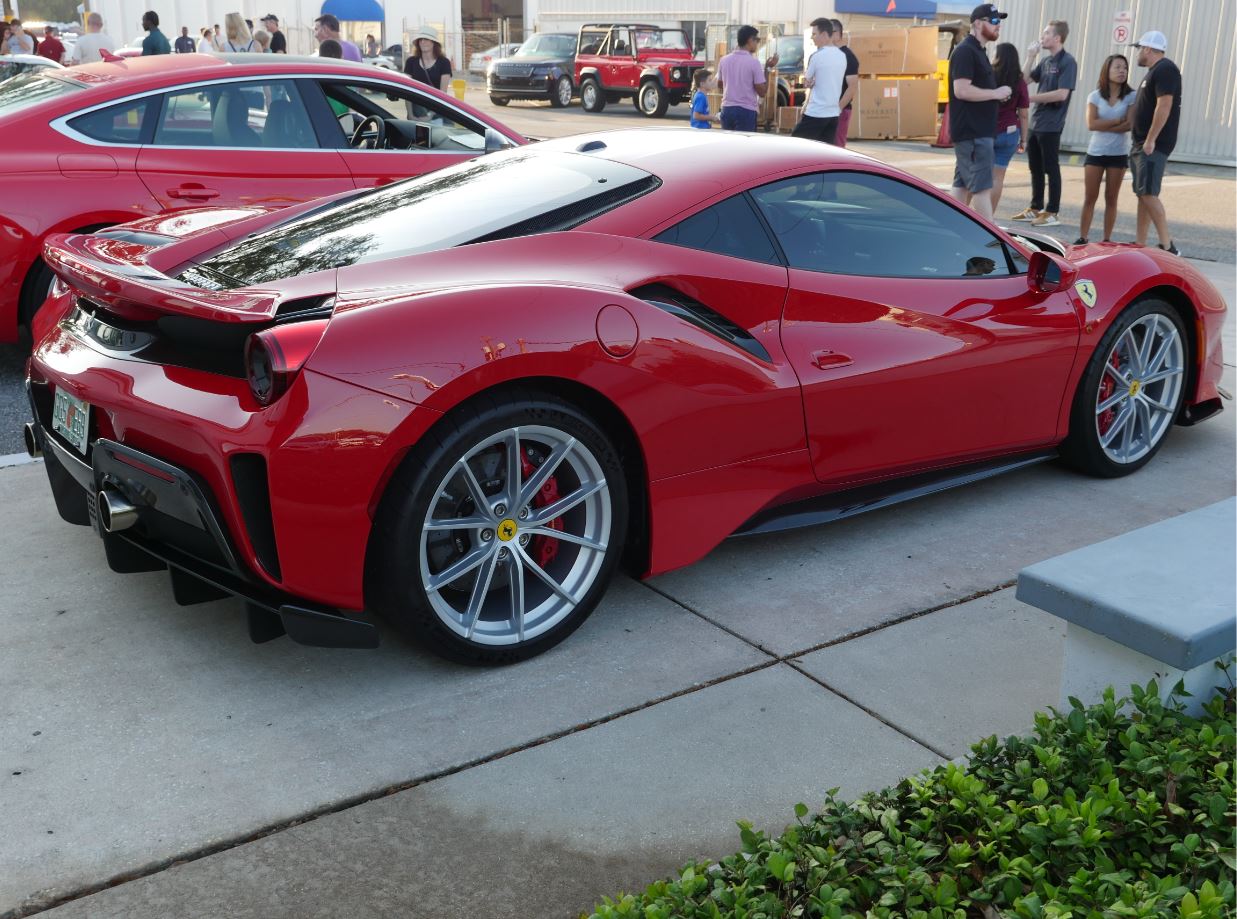 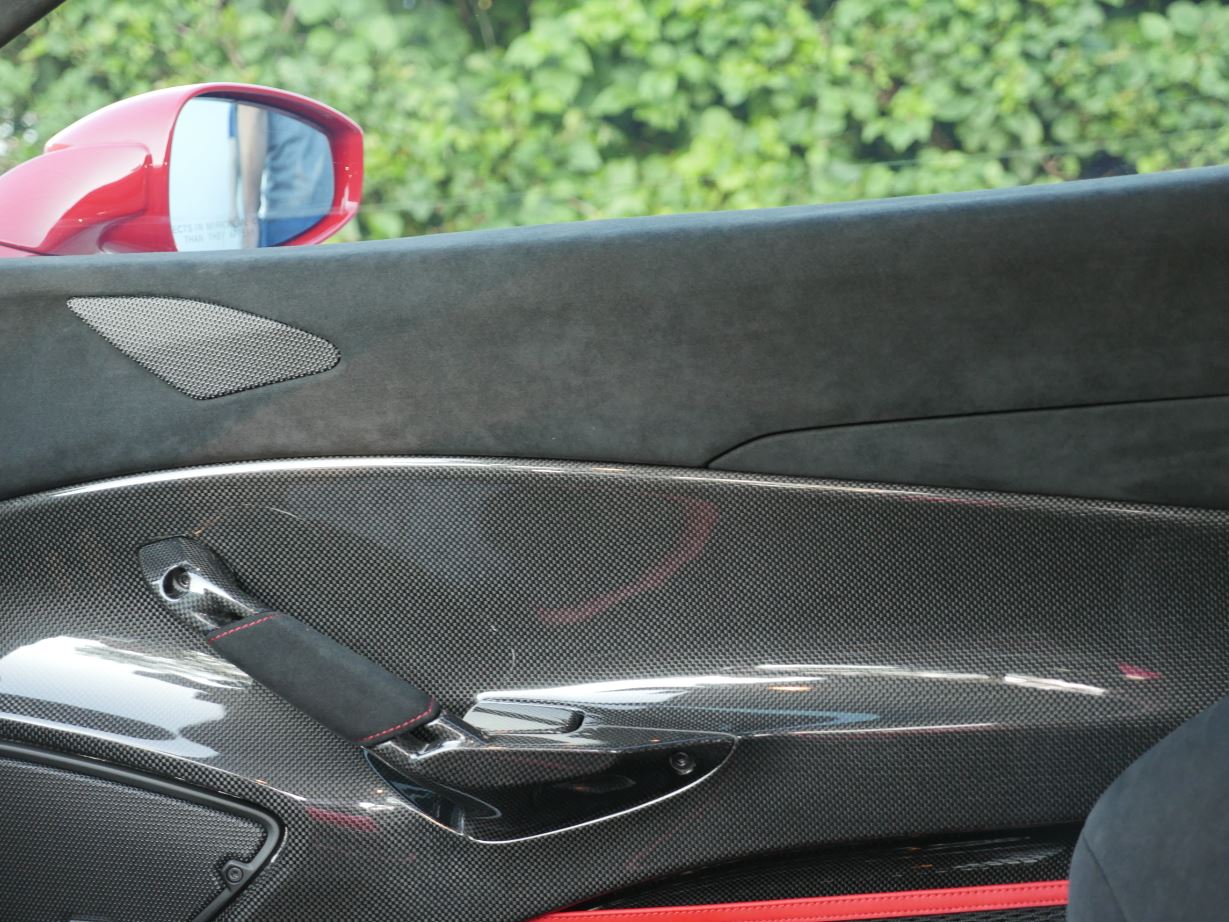 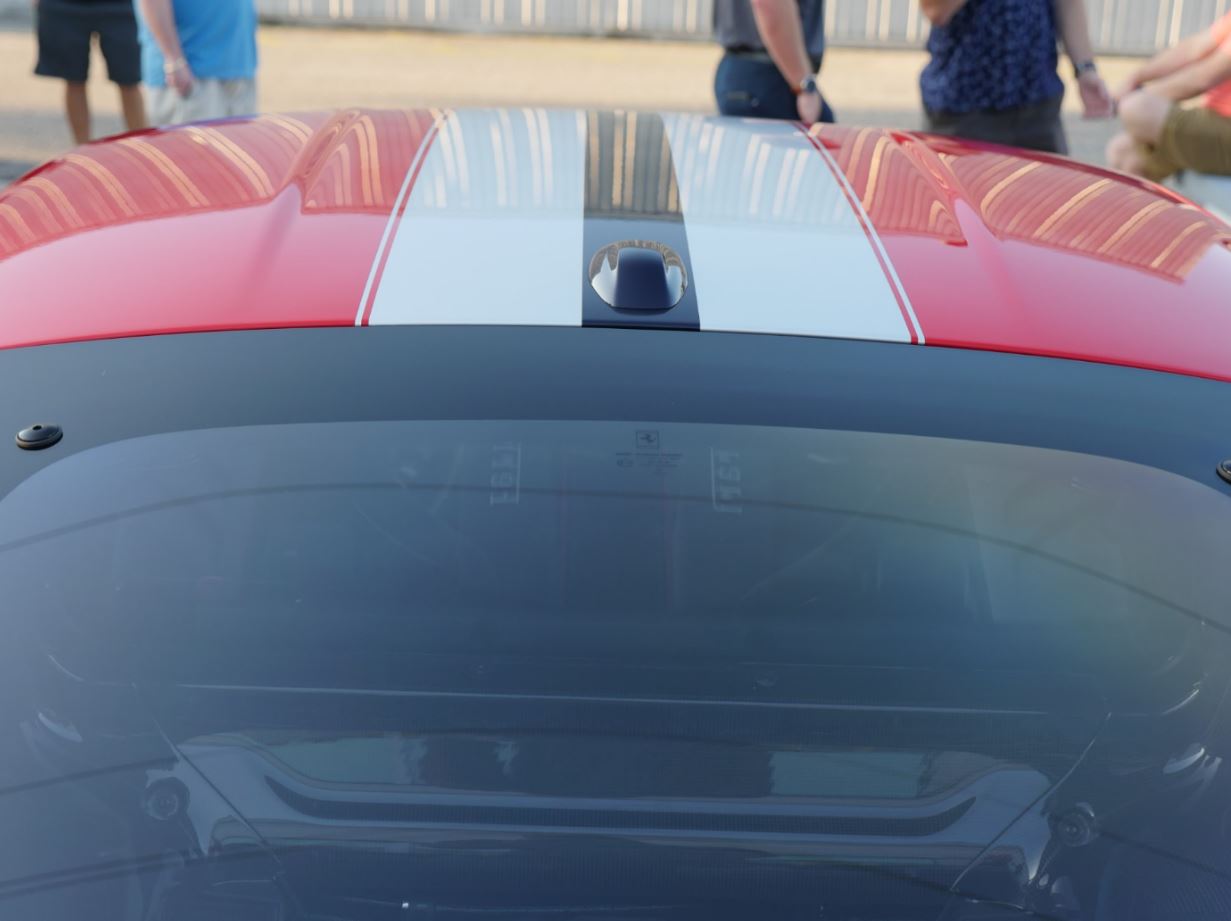 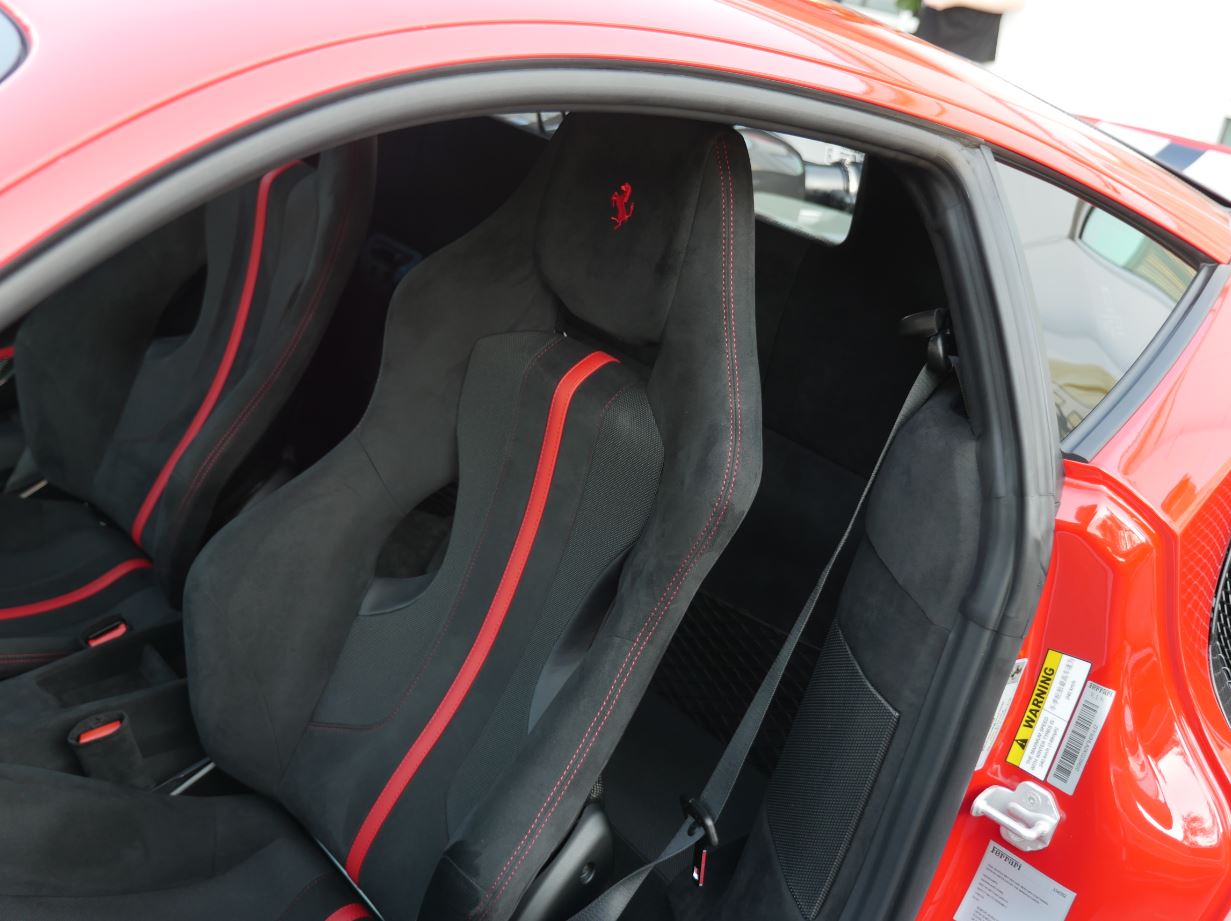 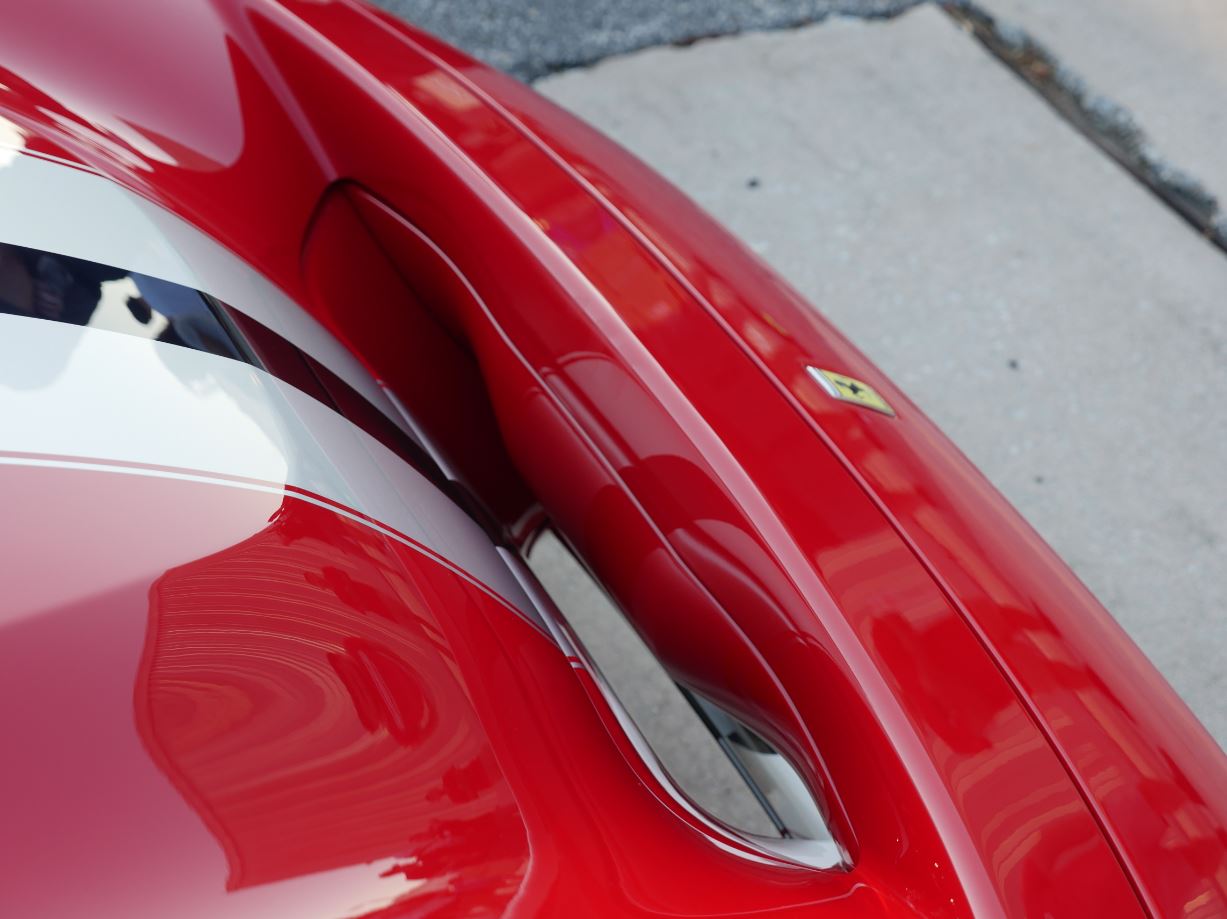 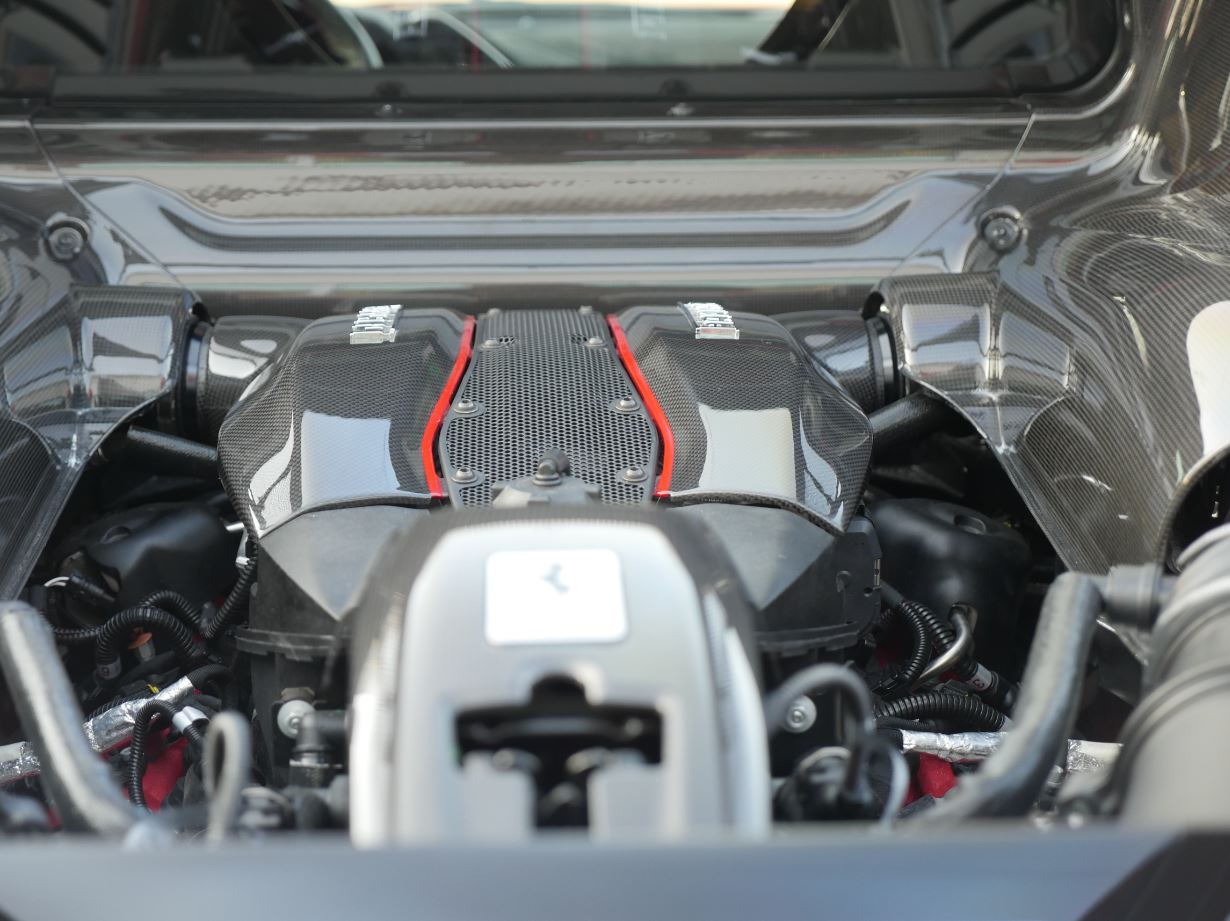 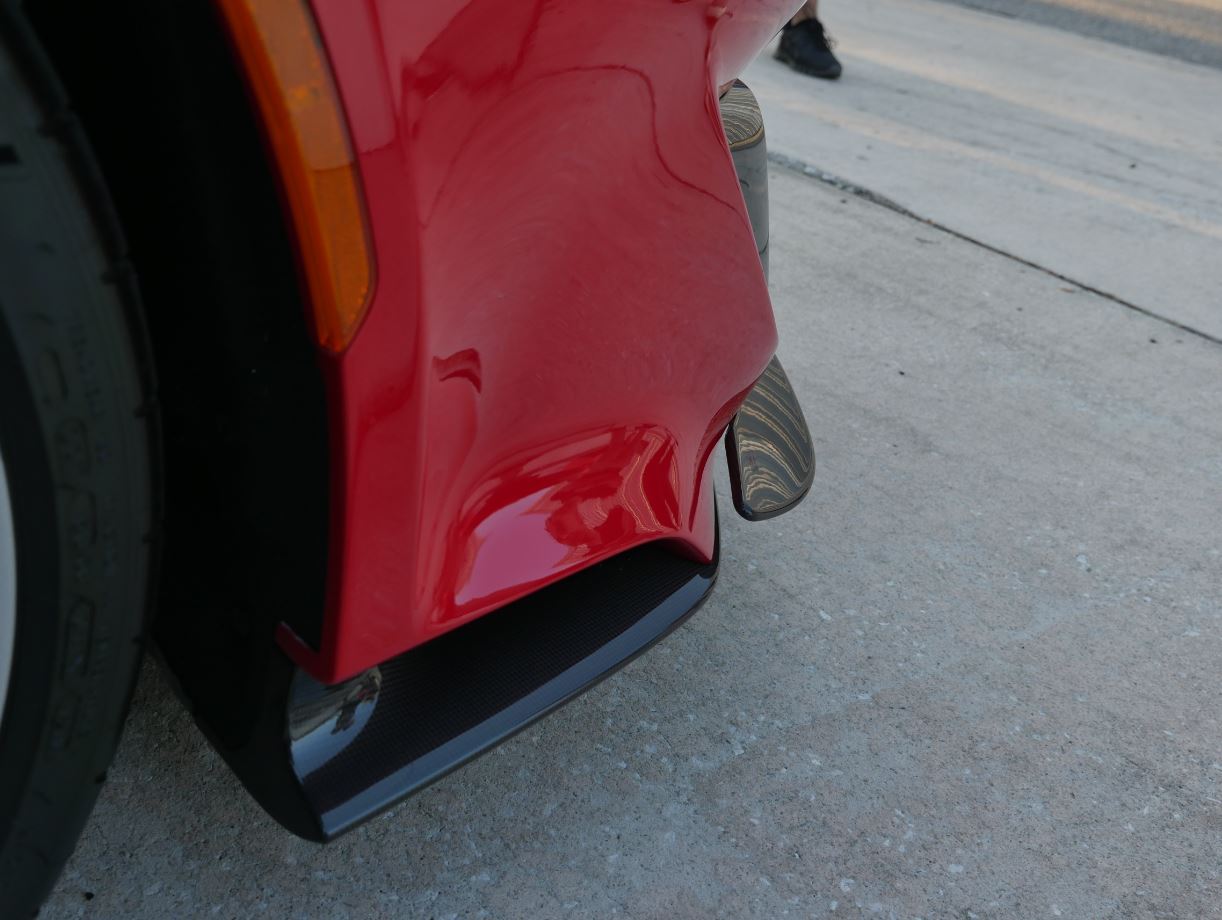 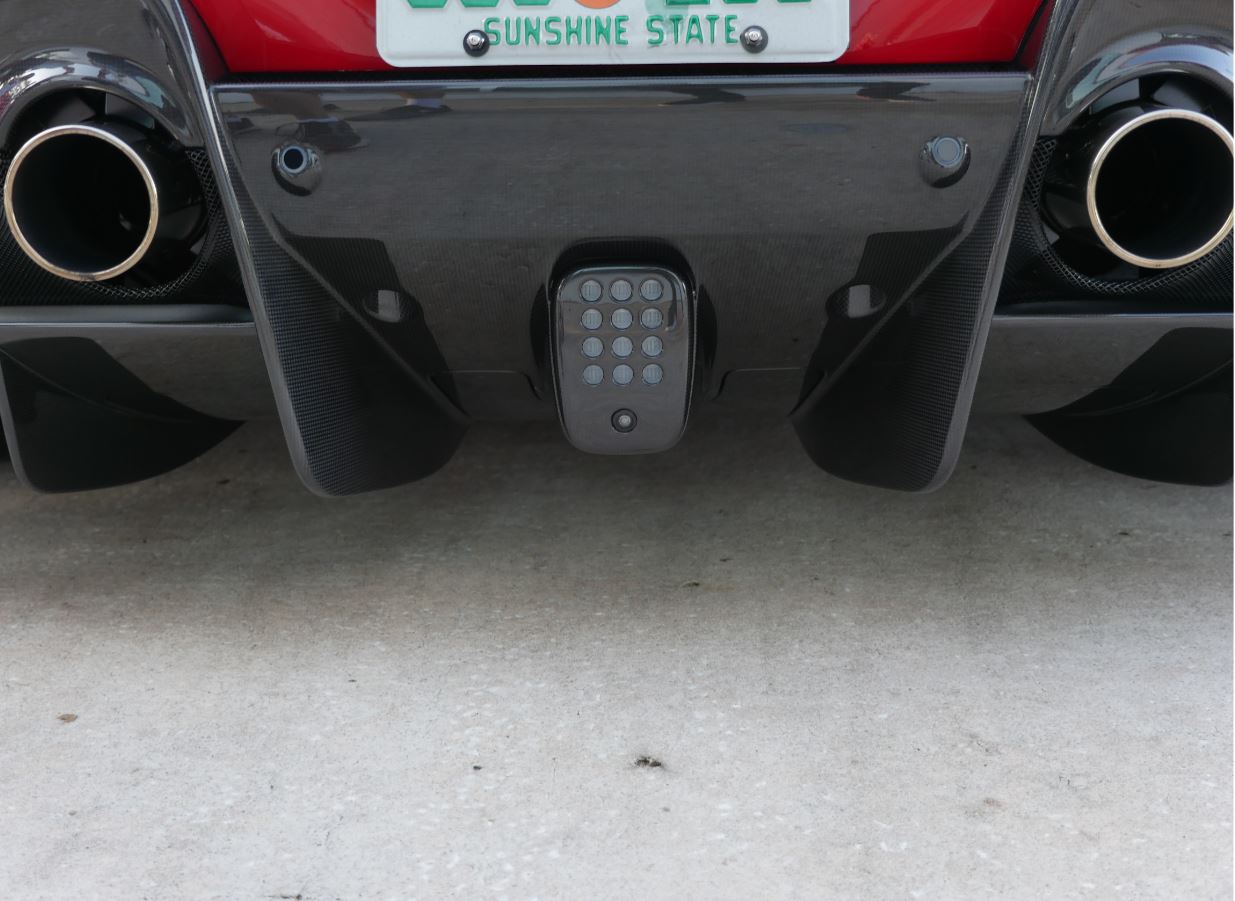 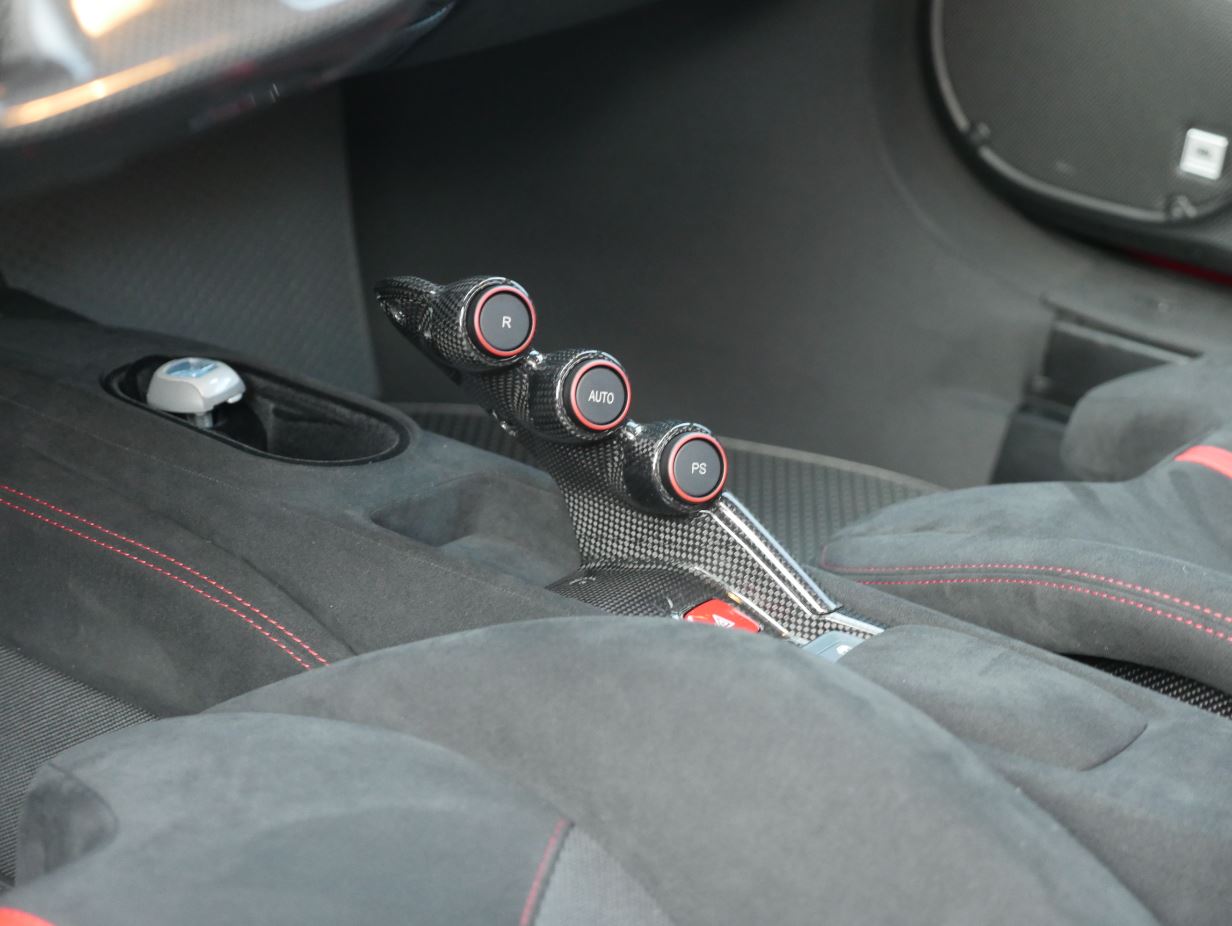 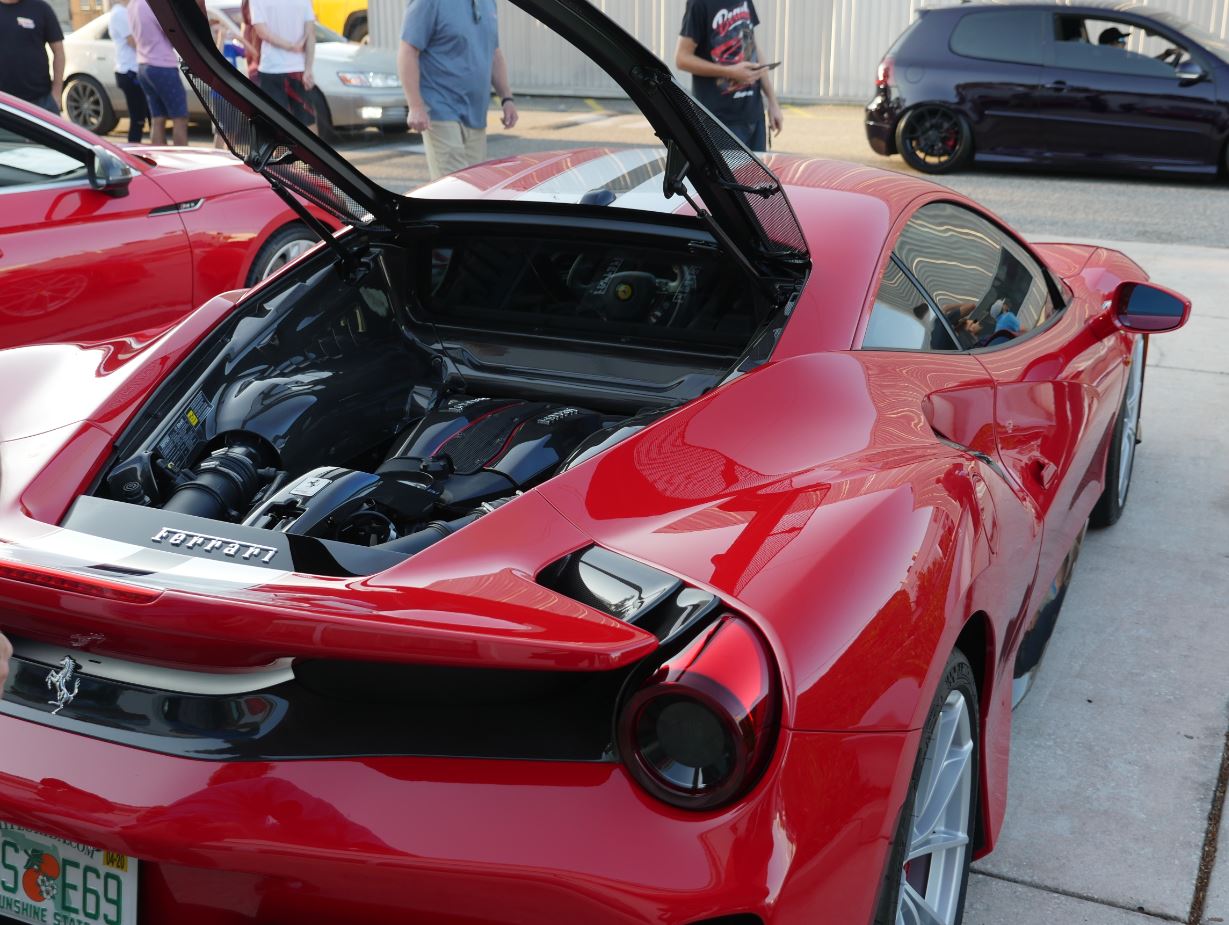 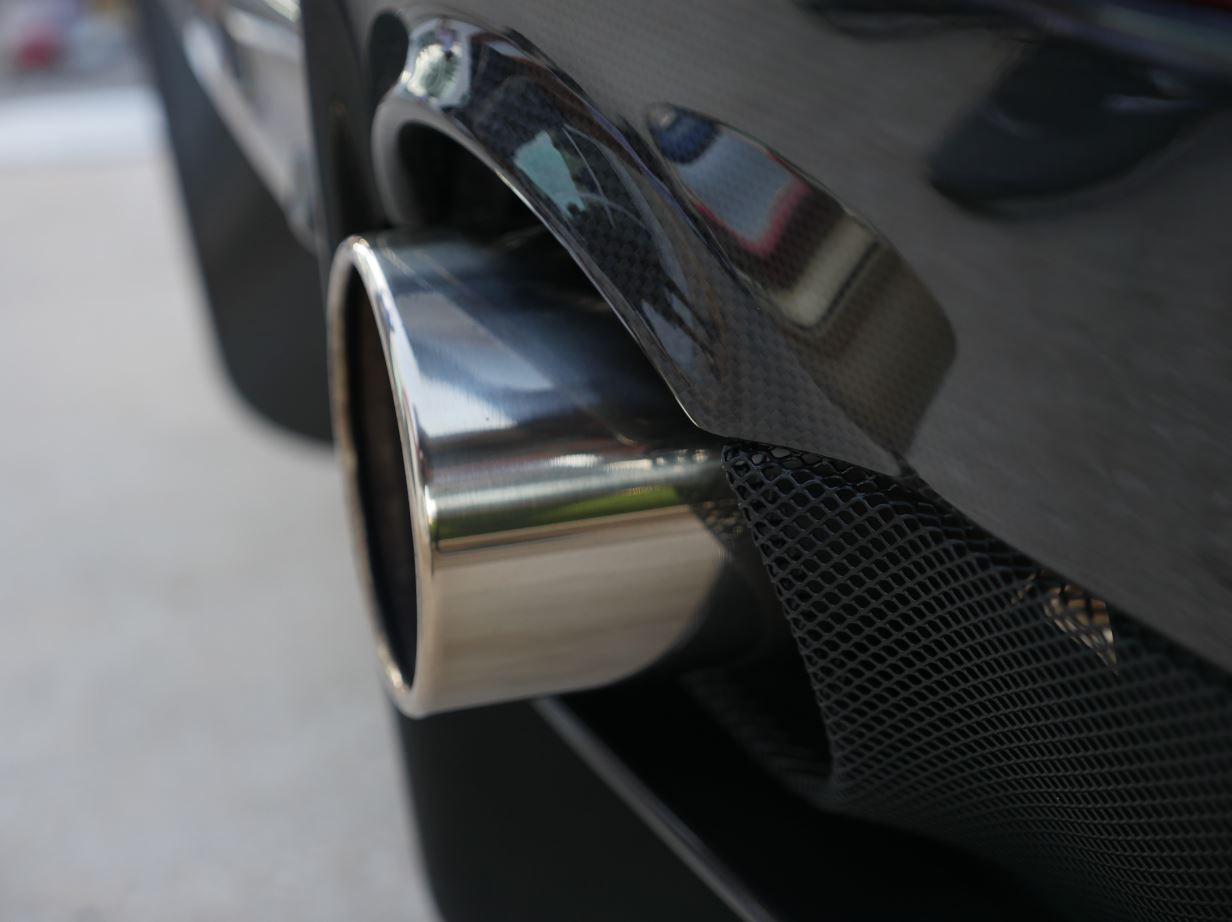 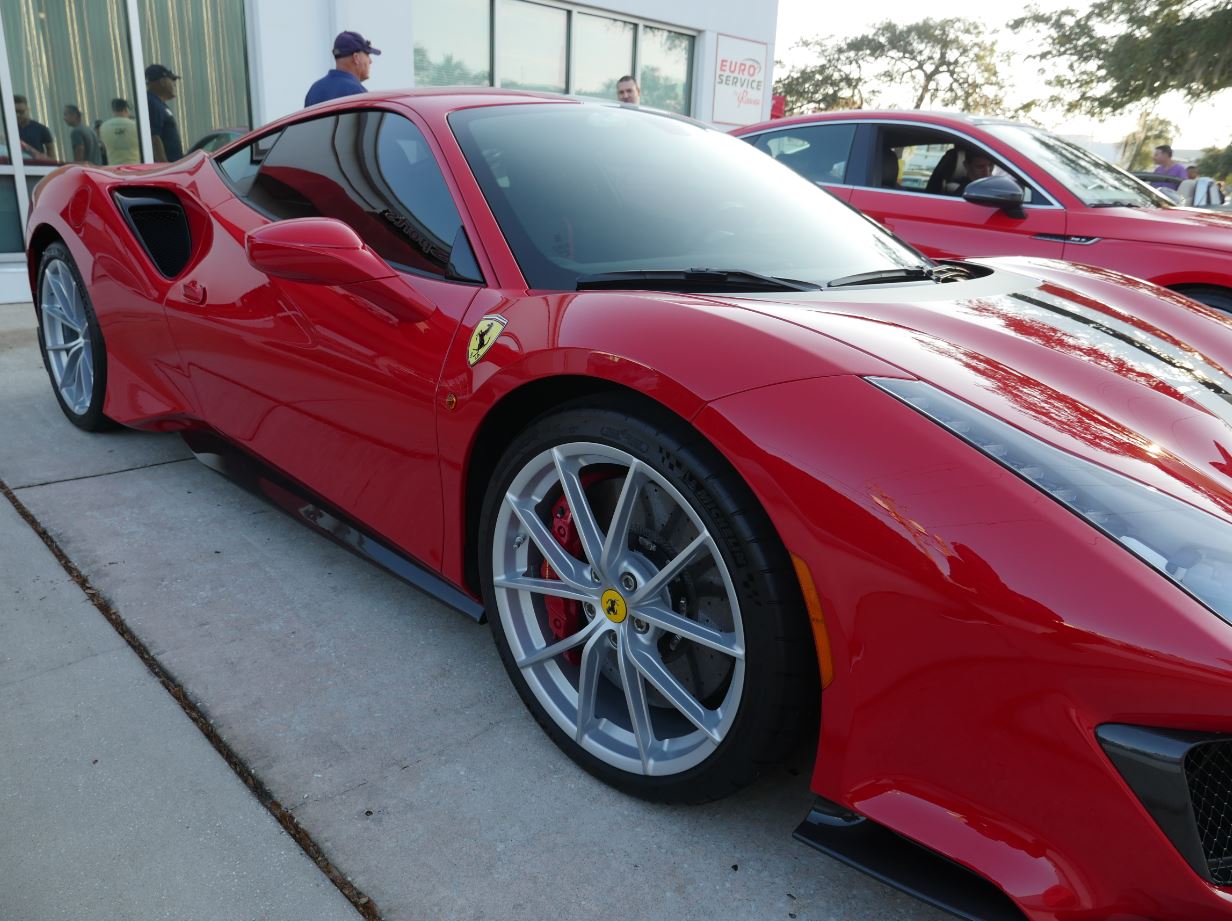 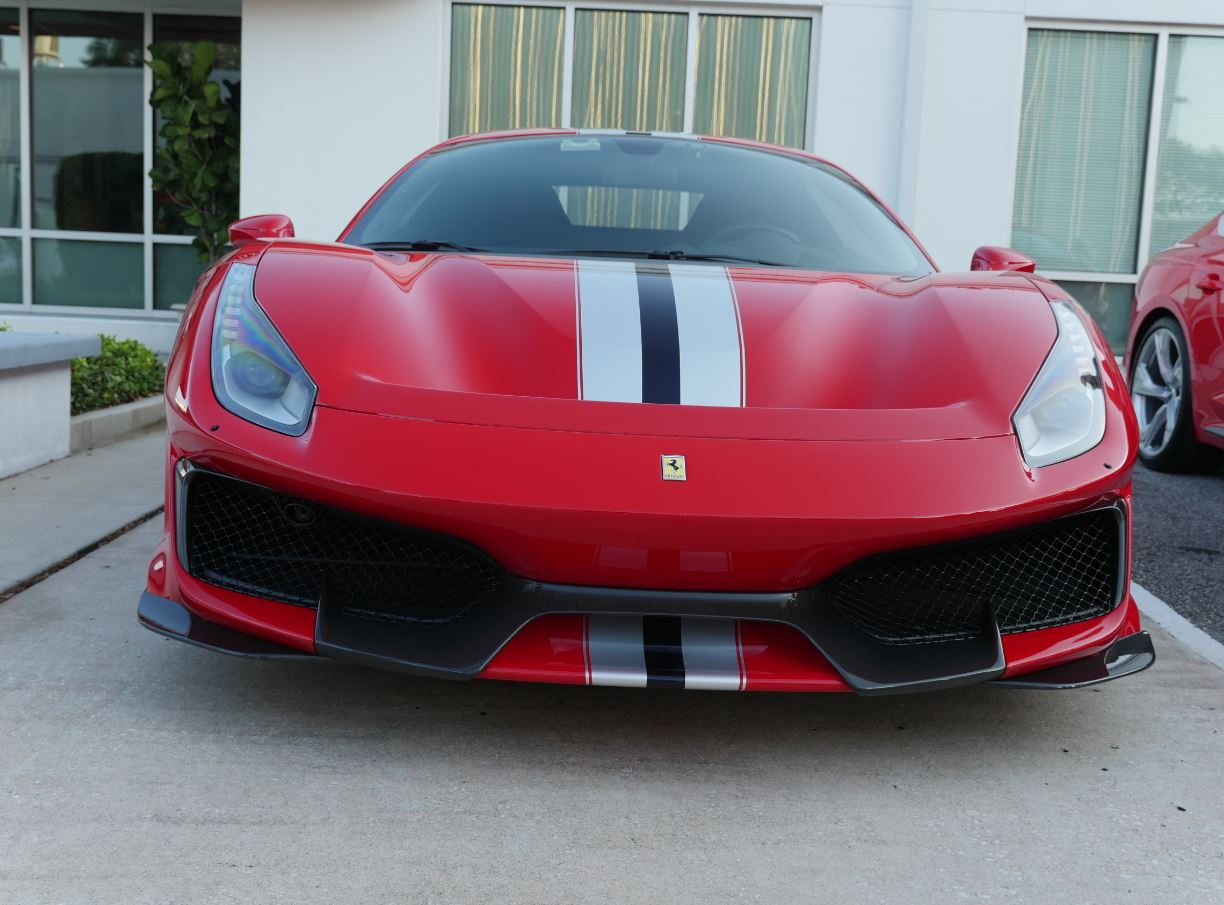 All pun intended the Ferrari 488 Pista is the latest release "track-focused" car from Ferrari before we see the hybrid "SF 90 Stradale" or the "F8 Tributo) on the road both of which oddly looks like it's designed from the same cloth as the 488 Pista just with the addition of hybrid engine system. This my dear friends is the last of the purist car, well as pure as you can get with Turbocharged engine mounted to the mid-rear of the chassis for better dynamic stabilization. So with all the talk of the future and what the 488 Pista is, what was the slap in the face to the 720s for?? Well, punching above its weight limit is something that the 720s has done to automotive journalist and owners across the USA. If anyone has watched DragTimes videos he features his orange 720s causing pain to many owners of higher-priced cars for example the Lambo Aventador for lunch and the Porshe 911 GT2 for dinner. Ferrari the competitor that at the time of the 720s release only had the 488 GTB to compete (that's this car without the Turbos) was still adorned because of its lovely sound but left for dead because of the Turbo powers of the lightweight Mclaren shell. Enter in the Pista.....

The first a Twin turbo's on a Ferrari, how dare... Let's stop the crying instead of the high toned opera pitch in the A's the Ferrari strikes the pose with a low toned baritone affair moves to the left of the piano even though at higher rev's I've heard some of the sweet sounds that we all have come to know. Additional venting precautions have been taken to ensure you remain cool after big track runs where this car is most at home. Aerodynamic proliferations through the sculpted hood to the curves appointed on the side skirts make this a purposeful auto. Let's get into the stats and compare:

The second, In all instruments of power, include a few other things than just power boost, the weight savings on the Pista are as detailed and combed over as Columbia Space Shuttle with enough Carbon Fiber to support Zoltek's (Carbon Fiber maker) manufacturing for years. Ferrari claims a 2821 lb dry weight, how they get there and support Zoltek is the following (Ferrari doesn't use Zoltek just an adage)
90 KG lighter than the GTB Bodyshell designed from Carbon Fibre - Cover, Front and Rear Bumpers plus Lexan for the windows '
20 Single Piece lightweight wheels - 40 KG lighter than GTB. The interior also has to face the wrath of giving the Pista ammunition with lightweight seats and carbon fiber treatment throughout.

Outside of the Michelin Pilot Sport Cup 2's the vents and aero treatments also discern its purpose and the meaning behind the name Pista which in Italian refers to track with lateral g that can reach the 1.2 G territory. The big S-Duct that's the curve in the engine bay, other than looking cool verifies that the airflow can't stop you making Aerodynamic challenges mere small leaps that you need to overcome reaching your 1st turn one. The double-wishbone with the multilink ensure the performance mind state making this Pista 10% stiffer than it's predecessor the 488 GTB without the Turbos.

In all Ferrari has landed a haymaker a direct competitor to the 720s that doesn't get beat in every category as a matter fact the Pista wins in the area where the heart of a racer is passioned the most which is the soul of the track. Drive safely or should I say to the Ferrari owner don't drive at all more than likely this car will be an Auto that appreciates. Grazie!!!