If you want to get through Africa I'm here: LAND ROVER DEFENDER IS RELEASED..... 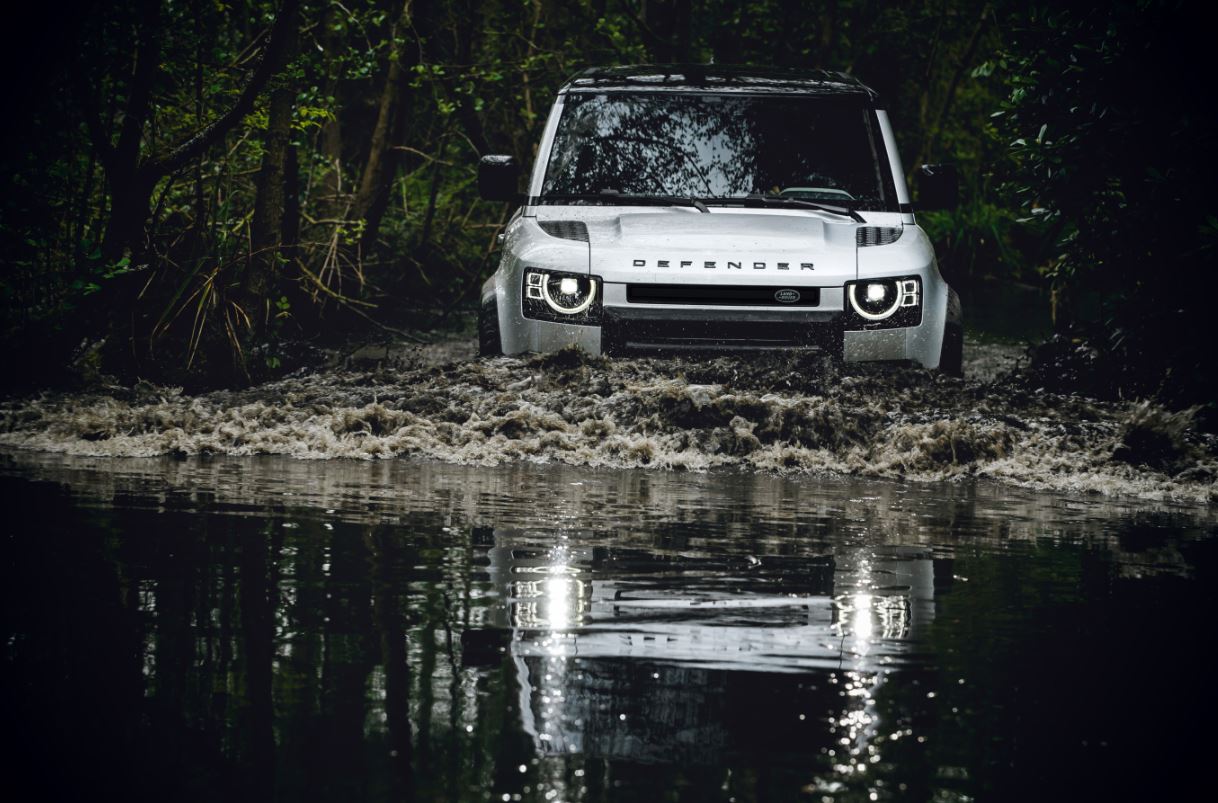 If you want to get through Africa I'm here: LAND ROVER DEFENDER IS RELEASED.....

It's been like a 100 years since the last redesign on a serious note the one car that is revered in the Middle East, Africa, anything Indiana Jones would travel in a movie this is the truck you want. The headline for the press release was designed for the 21st century but not compromising any of its off-road prowess the Land Rover comes in at the best time of the SUV for the Automotive industry, one in which we don't necessarily need these off-road capabilities but it's available to us and we love it. Let's be quite frank if you haven't noticed people are feeling the wrath of Jeep sales the wrangler is everywhere and is totally customizable from a regular civilian vehicle in a suburb to raised big-wheeled versions found for off-road conditions. They ultimately have the cool factor plus practicability so why can't Land Rover do both with a level up in Luxury. Let's get to it

The Defender at current state will come in two versions the Defender 2 door and 4 doors, all cars are offered with AWD their names vary by the # nomenclature a 90 edition and 110 editions available in civilian and commercial versions. Look at the accessory packs below:

The design is functional not meant to have big overhangs, more so short overhangs to conquer a mountain of your choice. Let me use words from Land Rover themselves for the description

"The front is tough but approachable, emphasized by the geometric forms of its highly technical headlamps which feature the latest adaptive technology, while beautifully sculptured fenders combined with squared wheel arches and strong shoulders all contribute to the vehicle’s sense of solidity and robustness, the rear, the geometric forms of the distinctive high-tech lamps harmonize perfectly with the front end design. The sheerness of the rear vertically maintains the short overhang for a superior departure angle while maximizing interior space and accentuating the vehicle’s strong shoulder section."


Let's continue with the bullet points with an overview of all the changes:

Will soon expand on the accessories and that is the main commonplace for this type of vehicle, the interior will obviously be a grade above the Jeep Wrangler stay tuned for more.