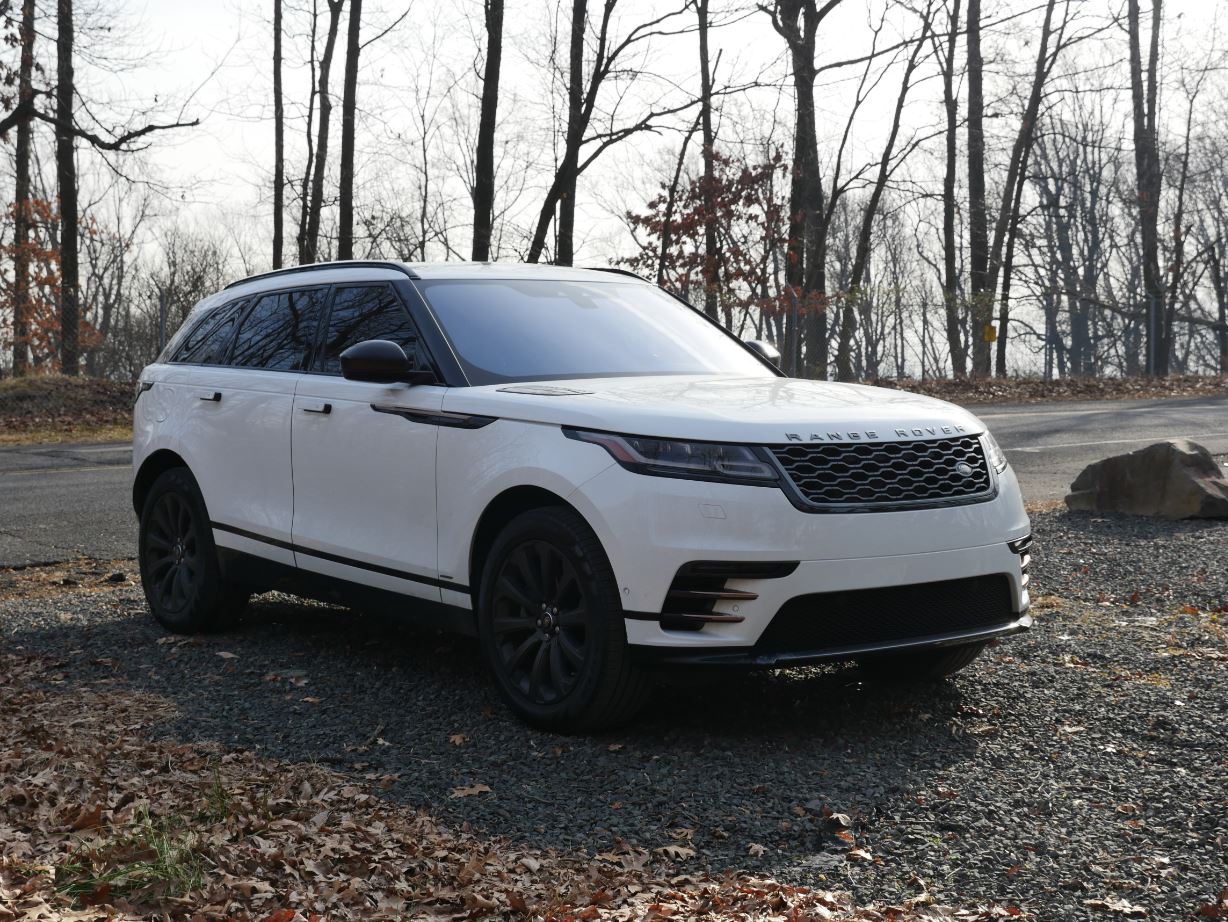 To make peace with oneself there are sometimes compromises that need to be made. Land Rover known as the epitome of old English luxury was at somewhat of a crossroads. Yes, the off-road prowess was amazing, it's checkered reliability making headwinds but a typhoon was needed at this time and a price point of vehicles that were either to be too expensive for its range and or too muscular for a suburbian calling. So as most car companies come to pass they expanded the range added variants such as the Evoque, redesigned Range Rover Sport for the middle child and kept the old faithful big Range Rover at the top of the key with some design changes. So you got all three children to compete against the Germans and Americans alike, plus you're regarded in high esteem just feared for when the warranty loses it's green. It's called the advancement and evolution of the future.

CUV/SUV?
The new SUV/CUV craze has brought about lighter but still capable vehicles that don't need as much heft or bravado off-road as lets say a Range Rover Sport. The faces of the Range Rover elite has moved down to the middle class and there are folks that have family drivers who are more than capable handling a Defender, may need the space of the Range Rover Sport but the space of the city may warrant something a bit sleeker and less birchwood with mud. In comes the beautiful Range Rover Velar on the same platform as the F-Pace from Jag This car boasts a bit more length at 189 inches long in comparison to the Range Rover Sport is 193-4ish and the F Pace is at 186 inches long therefore you have the middle child. The body leads one to believe that this is smaller CUV but the design befits that of an SUV Coupe, you sit lower in the cabin the engine hood stands out to you as the roofline doesn't have the cathedral ceiling of the Range Rover Sport.  With that sexier coupe-like roofline comes compromise for rear-seat passengers you have to duck, luckily there are power seats so you can lean back the bad part for anyone hoping to have the third row there is no way but if space is your game fold the seats all the way down you get 70 cu ft that's more than big brother but it just doesn't appear so. The silhouette similar but much more coupe... presence is immediate and is it worth the extra money for big brother comes into question. City folk as a matter fact, this is where design does bring better function in all the Velar is put together better and befits that of a modern-day suburban mover or a design artist carrying paintings or designer dresses. Don't make the mistake and think a bigger man can't fit at 6'5 I sat in convertibly to bad for any person with knee arthritis behind me.

With no Sacrifice:
The statement holds almost true but at 4,800 lb for the P380 commingled with the V8, in essence, this is the V8 minus two-cylinder bays the V6 can probably go 75% of the places that big brother can with the adjustable height suspension. The V6 power train should be the only that should be offered outside of the diesel and the big V6 hustles the Velar to 60 in 5.3 seconds through the gates of the well renowned 8 Speed ZF transmission. If all that speed means that there is a problem the air ride tells me No, and the steep 45 degrees uphill will be made to be a laughable task for this vehicle. The variance of less heft makes for more agility but the absence of more heft leaves one fearful of more daunting challenges such as a Serengeti cross route with the rhino's horn being able to dent a Range Rover but may well topple this Velar over.  The challenge and compromise if finding a parking spot for the Big Range Rover on 34th ave Manhattan NY, only limo spots for Tahoe could understand that pain and that's where this dual personality comes into full view the sexiness and practicality that makes sense.

The Problem:
All the off-road prowess and big wheels in the realm of 21in to 22in leaves for a sometimes harsh ride. The swiftness of the cornering is relatively flat but at .83 to .85g depending on the all-season tires which could be the issue, and the engineering departments at Jaguar that have made vehicles such as the XE-R Project 8, there is no reason why this couldn't get to the .90's to make this the buyers choice as the Germans have done so well with there SUV's. The rear visibility don't get a tint, it is really small I mean tiny but that is what you sacrifice when having a coupe-like SUV.  The next thing, there may be a gender bias here but this may have some Dodge Ram owners who need a midsized SUV in a quandary yea, it's sexy but is it too sexy, pulling up in this at a construction site may raise some eyebrows if you are not an accountant. I would tell those guys to fear not, it is sexy and one trail of mud would tell you it is up to the tasks.

In all the Velar plays in an unknown realm the design could easily pass on as a full-on electric vehicle the competitors choose your poison an example would be either the Cayenne or Macan or maybe the X5 or the X3 this Velar is Range Rovers greatest design achievement and the interior surely separates this from the pack. The intuitive but still slow Jag/Land infotainment does the job the only fear is after the warranty ends but owners of JLR brands such as myself have seen a drastic improvement. Is this is a short take or long break I will go out on the limb and say its too new and fresh to really get the feel so you have to short take it on a lease and if that ends and the owners from 2018 don't have any problems because 1st-year models really suck then you go out and buy 2nd hand? In all this is the SUV to have specially in the SV version with 550 HP and 502 LB TQ.