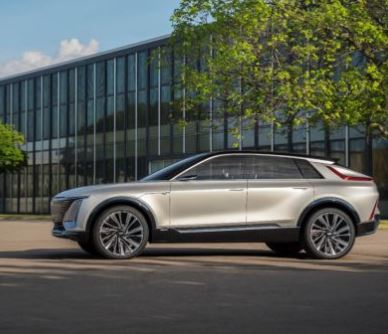 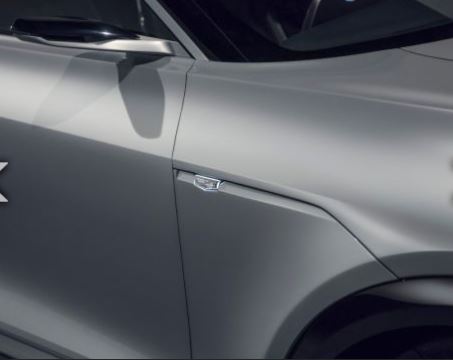 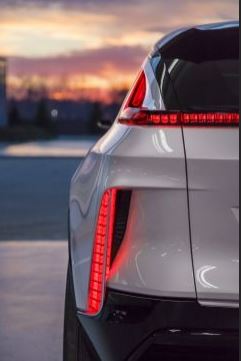 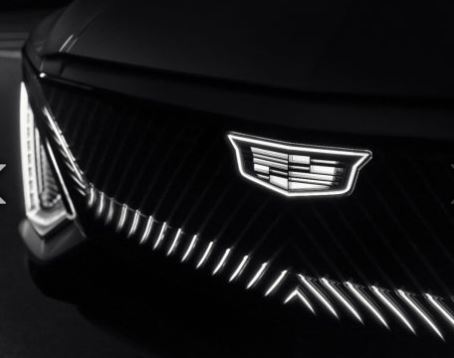 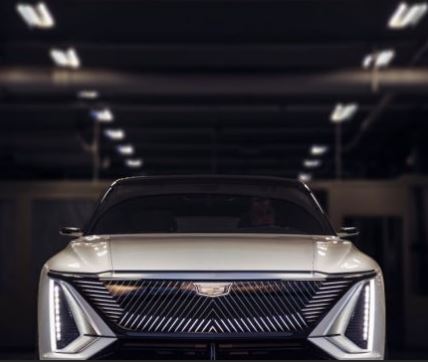 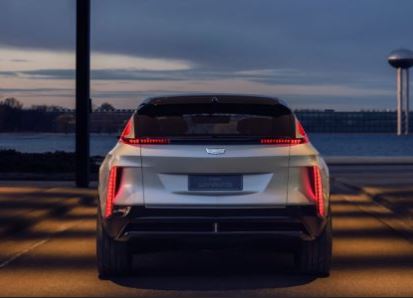 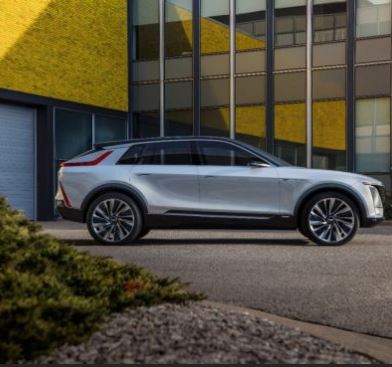 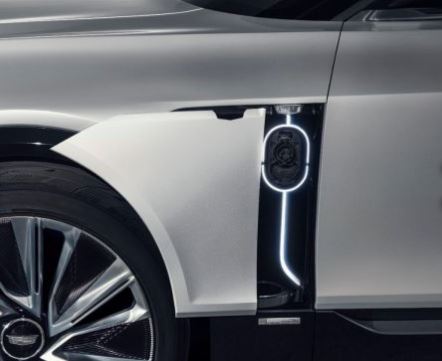 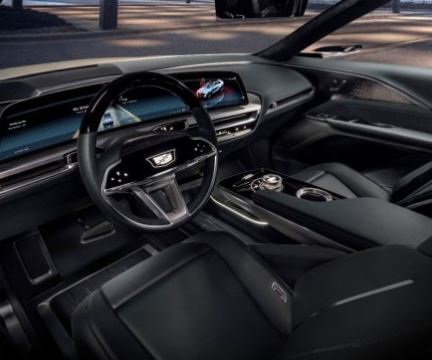 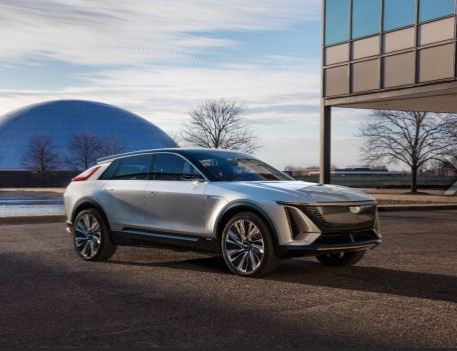 CADILLAC IS NOW A SONGWRITER FOR CARS | ELECTRIC LYRIQ IS REVEALED 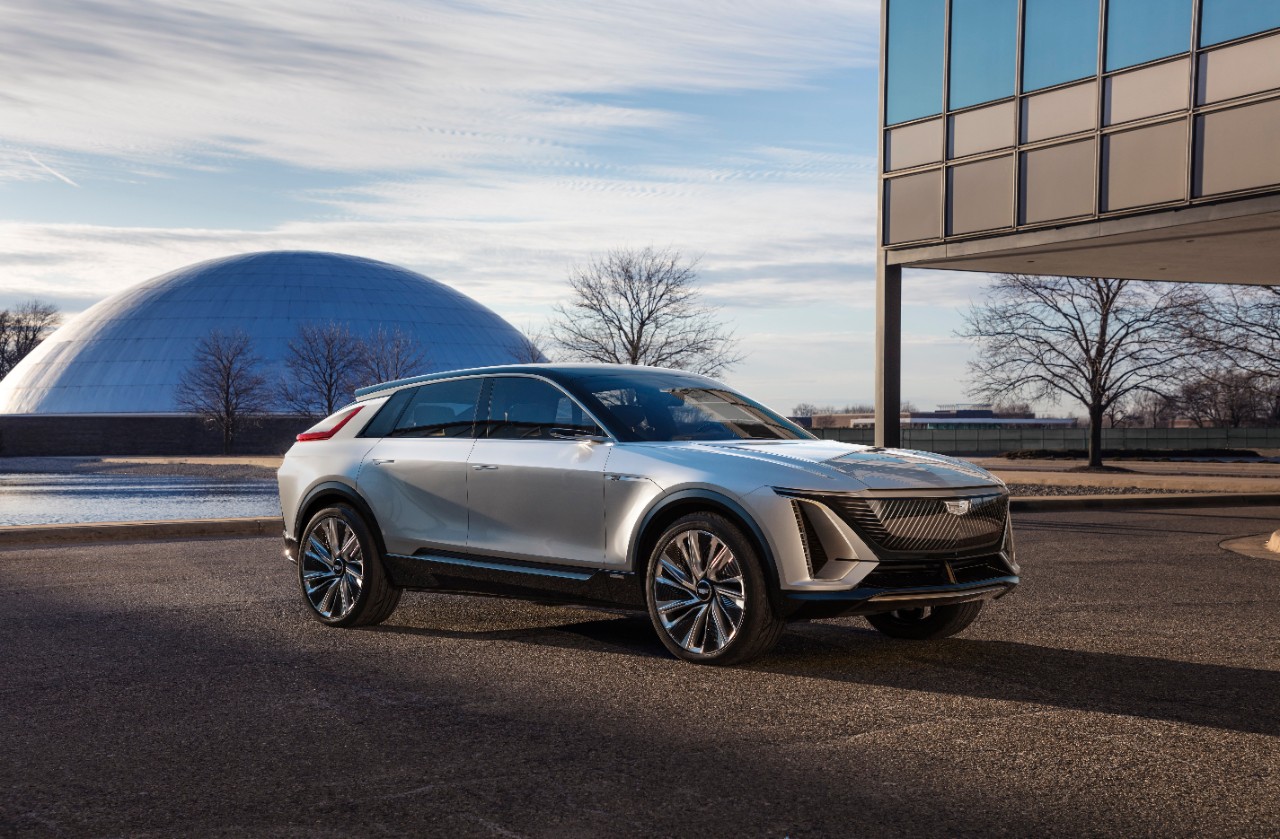 CADILLAC IS NOW A SONGWRITER FOR CARS | ELECTRIC LYRIQ IS REVEALED

Cadillac's history in the late '90s and early 2000s was one of American Luxury the epicenter of Presidents, Mafia Leaders, and Funeral homes from the days of THE SOPRANO if you can remember that. Cadillac than changed because the sweet days of having a cushy ride weren't enough and the luxury market also needed to be sporty, so here comes the V Series brand the moniker for car enthusiasts such as myself that is respected but never made it to the top because the Germans were always a step ahead though Cadillac did leave some o the technology changes rearview camera mirror. In the middle of all these shifts in position and Cadillacs trying to find its identity, there was a wave of electric vehicles hitting the market and GM finally came to the game to play with the Chevy Volt. The platform spawned the first entry from Cadillac with regards to an electric vehicle, the Cadillac ELR in 2009. That car was beautiful but the market wasn't ready for it, there were actually several players during this time period taking advantage of the government go Green policies. There were some other players taking advantage of this market as well mainly Tesla, Fisker Karma but there yet to make a functional electric vehicle to hit the market in scale, who would've thought 11 years later how things have changed.

So there goes the war story and the 11 years later is a critical talking point to the Cadillac brand and the shortcomings to decision making but let's look to the future I will add Cadillac did have some plug in-hybrids in what I call the WAITING years. In comes the Lyriq's and once again on the heels of the releases from Audi, Mercedes Benz, and BMW who also on there Tesla hunt Cadillac comes again just a little bit late with the Lyriq.

The Lyriq let's take this from the horses mouth:

The LYRIQ is based on GM’s next-generation, modular electric vehicle platform and driven by the Ultium propulsion system, allowing Cadillac to deliver customers a variety of range and performance options. With range being one of the biggest factors when it comes to selecting an EV, we’re designing LYRIQ to offer beyond 300 miles of range on a full charge, based on internal testing1. Performance and technology highlights include:

The things that intrigue me are the 150Kw battery - this thing will move, and the well-appointed center console that includes an augmented reality screen giving you two views from one line of sight. Due to electric cars not making any noise Cadillac has also made a big highlight on the audio system, I want to clearly highlight the detail below:

In all, it seems like a great entry point but one that might tip the scales from a dollar perspective but should Tesla be worried competition-wise this would be a Model X competitor, in my opinion just based upon the interior Tesla should be a lot worried if this comes in under the 100K mark. One little problem from Cadillac the release date 2022..........are we doing this again??